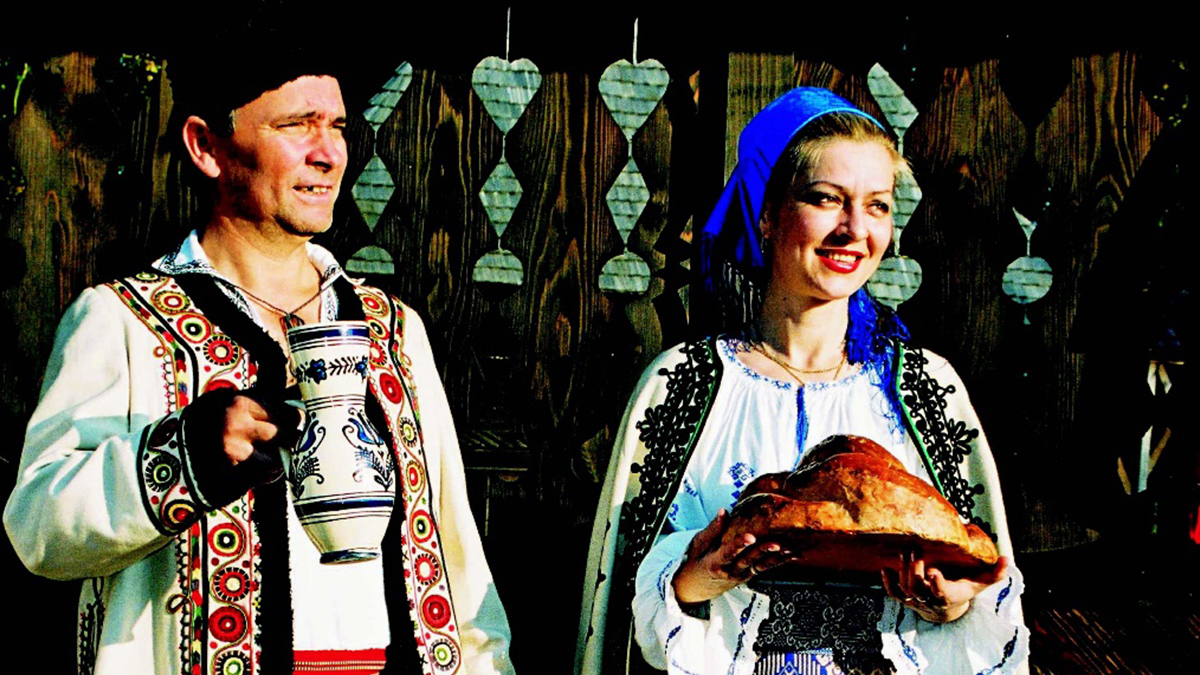 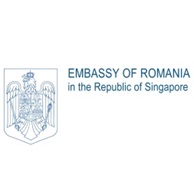 Embassy of Romania in the Republic of Singapore

Romania is a foodie’s Paradise! The country’s cuisine abounds in rich tasting, and hearty dishes. Combining homegrown tastes with influences of neighbouring countries and cultures, the Romanian imagination produced some of the most tantalising dishes your avid taste buds will relish up to the very last bite. Most importantly, traditional Romanian dishes conjure up a touch of homemade, mum’s cooking feeling to them, making you feel like a child spoiled with mother’s love during meal times.

"The central characteristic of the Romanian cuisine is its great variety. It is a cuisine influenced by repeated waves of different cultures: the ancient Greeks, with whom Romanians traded; the Romans, who gave the country its name; the Saxons, who settled in southern Transylvania; the Turks, who for centuries dominated Romania; as well as Slavic and Magyar neighbours. All of these influences gradually blended into the varied and delicious Romanian culinary tradition" (Nicolae Klepper — Taste of Romania)

Among the main ingredients used by Romanian chefs are different meats; dairy products also feature prominently, either as the main ingredient or enhancing the taste of a dish as sauce base or finishing touch; local vegetables served as a side vary with the change of seasons. We love our bread and we have a penchant for any pastry.

A typical appetizer will include all kinds of cheeses (such as “caș”, “telemea”, “brânză de burduf”) cold cuts (including “slănină”, aka pork fat, usually smoked and cut into thin slices) and vegetable spreads (such as the all-time favourite “zacuscă”). This will be followed by a hearty soup, such as "Ciorbă de perişoare" (meatball soup), "ciorbă ţărănească " (vegetable soup, with or without meat) or "ciorbă de burtă " (tripe soup). Popular entrees to try are “tocaniţă " (meat stew seasoned with onions and/ or spices), "sarmale" (pickled cabbage leaves stuffed with a mix of minced meats, rice and spices) "mititei " (small skinless grilled sausages), trout specialties served with polenta, or "Scrumbie la Grătar " (grilled Pontic shad). To wrap up a traditional meal, you may choose between "papanaşi " (cottage cheese donuts, topped with sour cream and fruit preserve), or "cozonac " (sweet bread filled with walnuts, poppy seeds or turkish delight, usually served around holidays such as Christmas or Easter). No traditional meal is complete without the fiery “țuică”, a strong brandy usually made from plums.

Vegetarians fear not; although traditionally Romanians would only go cold turkey on their beloved pork and dairy during the fasting season (“post”) ahead of important religious celebrations such as Christmas or Easter, nowadays most eateries also serve vegetarian options year-round.