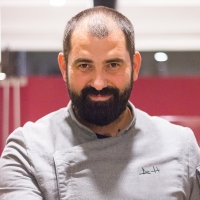 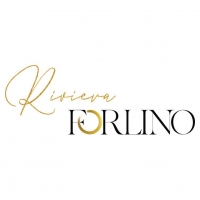 Romanian chef Adi Hadean is a TV and radio personality, and a former judge on the Romanian edition of MasterChef cooking show series. He has hosted many cooking shows such as Sare și Piper as well as Rețete fără Secrete, but has never lost touch with his roots. The Masterchef Romania star has long been a champion of traditional Romanian cuisine through his popular food blog and numerous cookbooks. With his involvement in various programmes back in Romania which support developing younger chefs of tomorrow,  Chef Hadean’s commitment to developing young talent shows no sign of wavering, hoping that it would help encourage younger chefs into becoming stronger, passionate chefs of the future that can take on the mantle of Romania’s Household Chef. 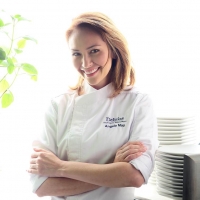 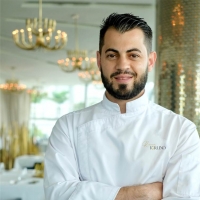