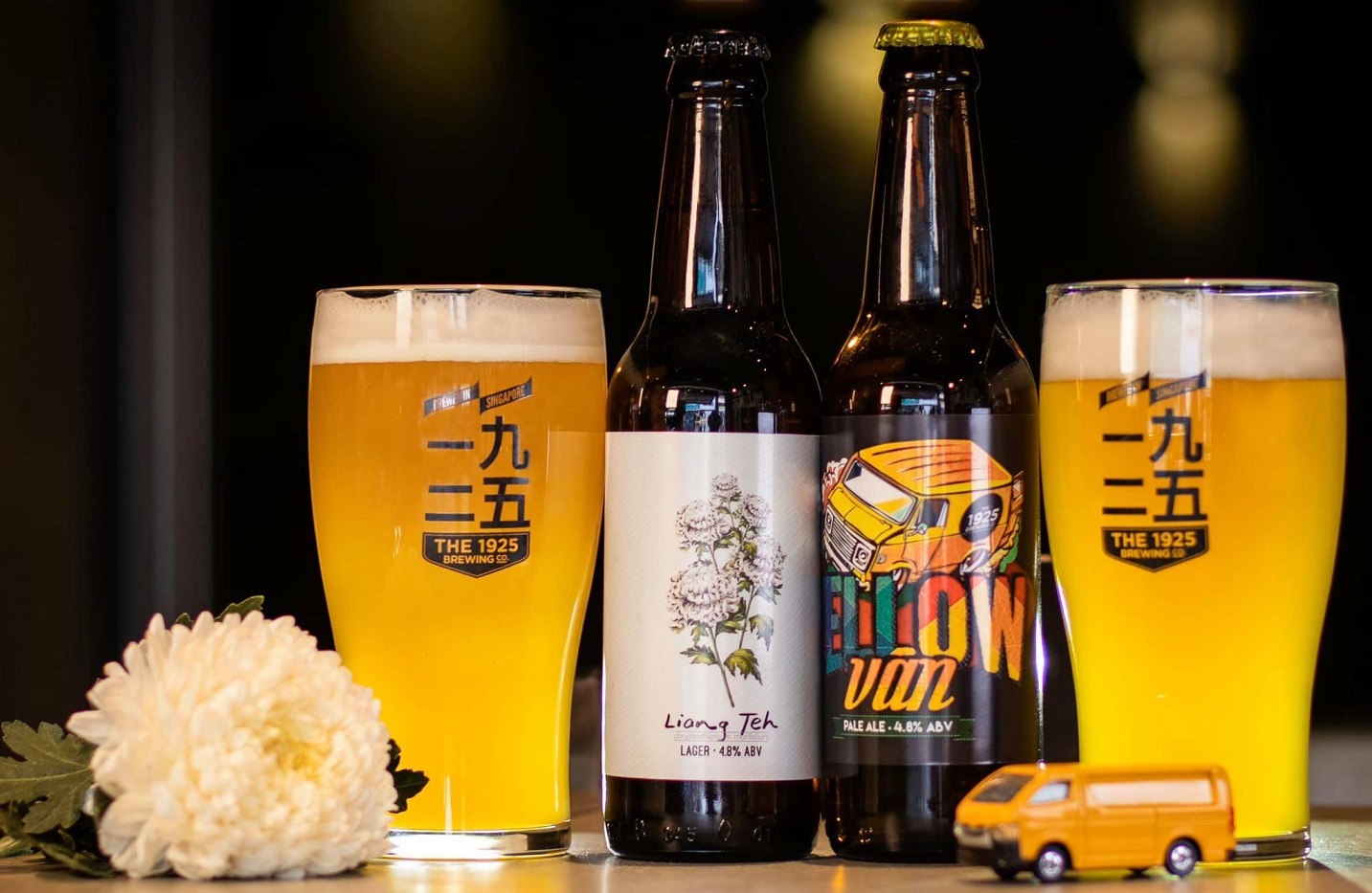 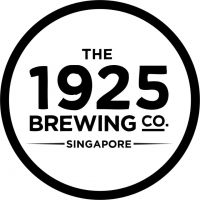 The 1925 Brewing Co. first began as a microbrewery and restaurant. First founded in November 2013 as “The 1925 Microbrewery & Restaurant”, we officially began operations on 22 May 2014. Housed in a two storey shophouse on the quaint neighbourhood of Jalan Besar, four 600-litres beer tanks reside on the ground level behind the bar. The founders are three members of the Yeo family, brothers Ivan and Eng Kuang, and their uncle, Yeo King Joey. They believe strongly in preserving their Singaporean Teochew heritage and culture, with the hope of building a business that would transcend generations.

“1925” is the birth year of the founders’ grandfather, Yeo Kim Ho, who was a dry goods grocer. Despite it being just a small run down stall in the wet market, he ran his business with the belief of providing his customers with only quality produce, most of which were crafted personally. He held immense pride and respect for his produce, yet openly shared his recipes, experience and knowledge. Holding on to the very same ideals, his birth year was used both as a tribute and a reminder of how businesses in The 1925 Brewing Co. should be conducted, and is done so still till this very day.

The 1925 Microbrewery & Restaurant was rebranded to “The 1925 Brewing Co.” in 2016 to allow the branding and business to transition and grow.

In 2018, we relocated our brewery to a larger facility in Mandai to cater to the growing demand for our beers locally and in Asia. Also, to effectively distribute our beers, we set up a dedicated beer distribution company, 9 Degrees Beer, to handle our sales and distribution. Today, a numerous number of hotels, restaurants and pubs are serving our beers to their customers.

Our beers are meticulously and passionately crafted and designed. The names of signature beers such as the Yellow Van, a pale ale, is derived from our grandfather’s yellow van which was used to transport the dry goods, and the BLK622, a dark ale, is derived from the block number 622 which our grandparents used to reside.

At The 1925 Brewing Co., food plays an important role. “Food and beer are inseparable, and this is even more so especially in Asia. Our motivation is to create beers for the Asian palate, hence it is important to include the taste profiles of Asian food fare as part of the considerations when we design our beers. And if we can introduce these beers to the Western world, maybe then in the near future, Asian styled craft beers will lead the already burgeoning craft beer market.“

Food experimentation and craft beer evolution is a constant affair for the purpose of introducing new creations and pairings. The 1925 Brewing Co.will preserve history while embracing the future, reinforcing its position as the craftiest brewery in Asia and particularly in Singapore. “We are firm believers of craft and our creations are extensions of this belief,” muses Ivan.  “As a truly local brewery, we also strive to fly Singapore’s flag high and show that the craft culture, in its entirety, is strong in this part of the world too.”