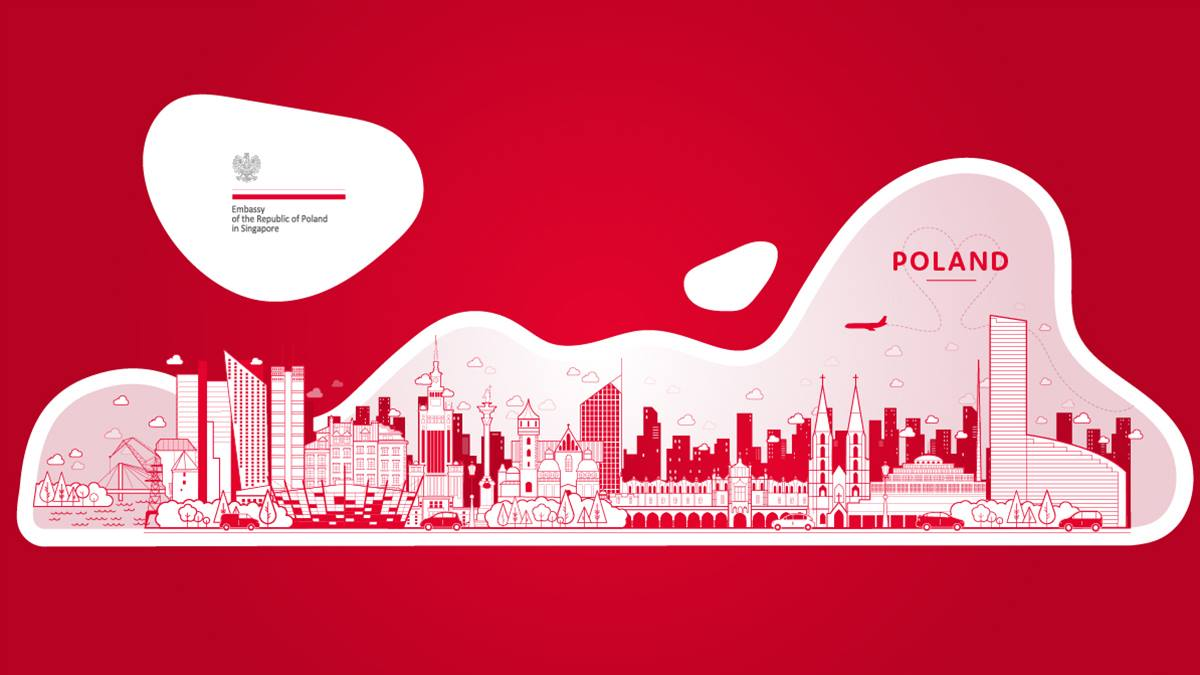 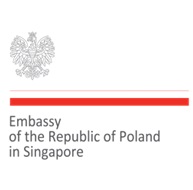 Embassy of the Republic of Poland in Singapore

During recent decades, with its fast expanding economy and large internal market, Poland has grown as one of the biggest and most popular exhibition centers in Central and Eastern Europe.

Traditionally, the largest trade fair infrastructure has been owned by Poznan International Fair (MTP), which has been the first organizer of trade exhibitions in Central and Eastern Europe. Today MTP is still the leadeing exhibition organizer in Poland with 60% share in the industry. The biggest trade exhibitions in Poland are organized in Poznań, Kielce and Warsaw. However, new expo centers in Krakow, Gdańsk, Katowice follow the suit.