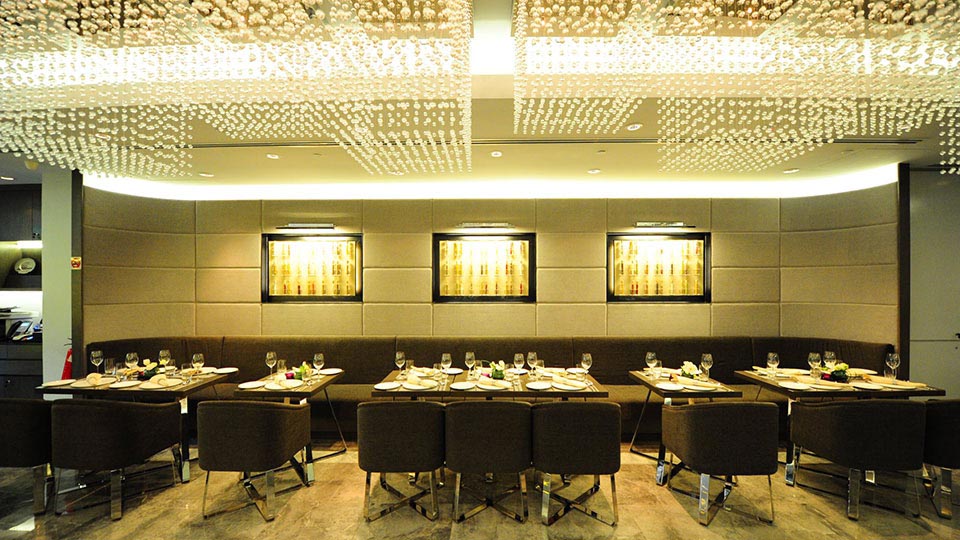 Punjab Grill, a multi award winning Indian restaurant at Marina Bay Sands, has set new standards of innovation and excellence for Indian cuisine in Singapore. It took singapore`s culinary scene by storm when it opened in 2011 and has continued to grow from strength to strength since. To dine at Punjab Grill is to take an epicurean journey through Indian`s richly diverse Northwest Frontier Province – the undivided Punjab region. Food from gourmet metropolises like Lahore, Peshawar, Rawalpindi, Kabul, Amritsar, Multan and Patiala, formed the urbanized melting pots of different cultures. Additionally, Punjab Grill is racking up one accolade after another since it opened and has firmly established itself as the premier Indian fine dining restaurant. 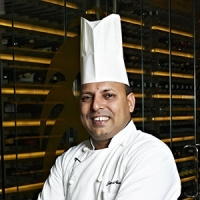