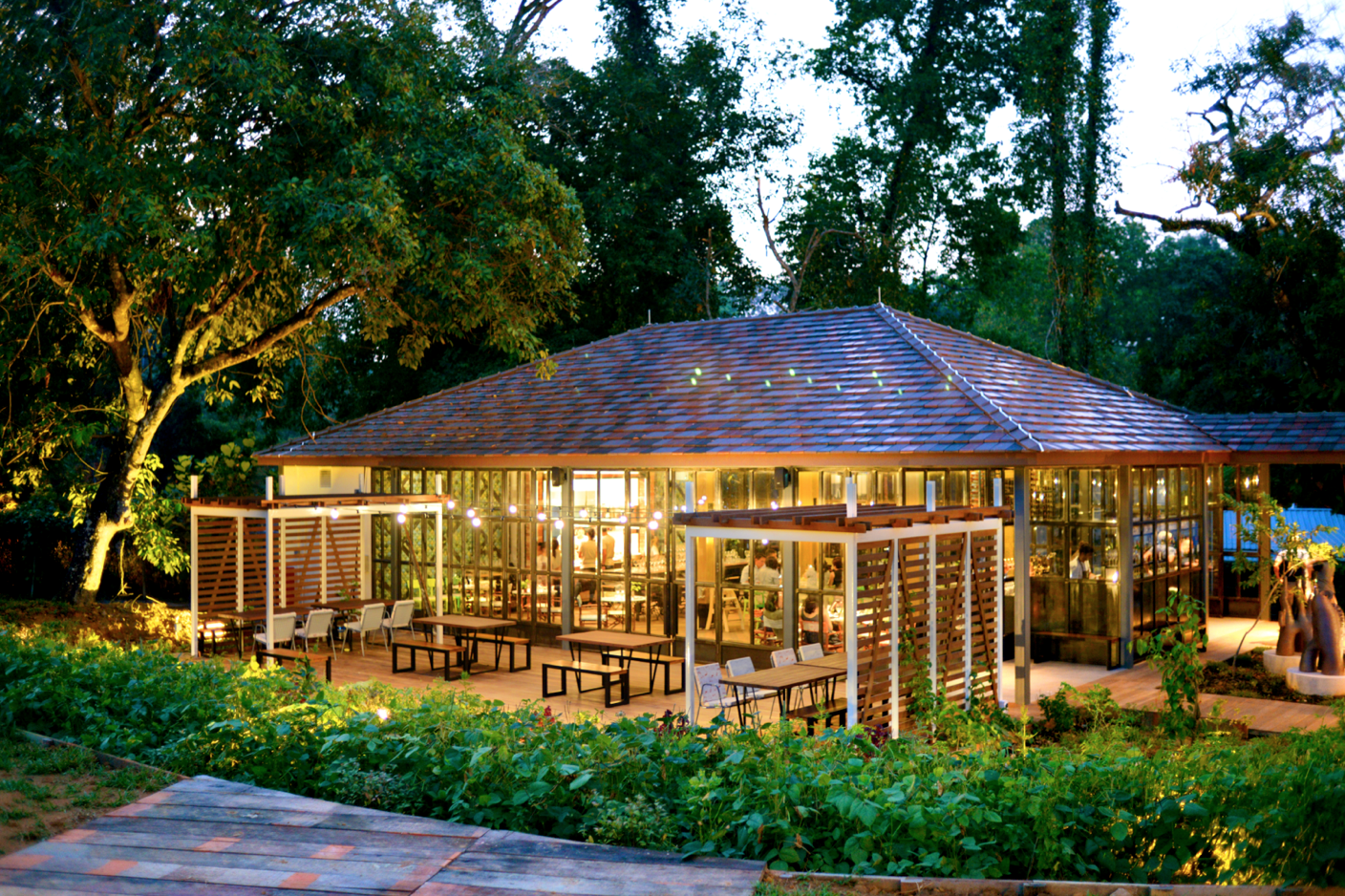 The new addition to the culinary team at OFC came after founder and dynamic doyenne behind Spa Esprit Group, Cynthia Chua, encountered the chef couple during one of her travels around the world. She recognised their passion in support of the locavore movement, which aligns perfectly with the vision and commitment of OFC to offer transformational opportunities for urbanites to learn about food and the role it plays in a modern eco-system. “In our ongoing pursuit to bridge the gap between farm and plate, as well as to inspire locals in deepening their relationship with food; we continue to build Open Farm Community into a space that facilitates the education and discovery of food, specifically the way we eat – what we eat, and how we eat,” says Cynthia Chua, Founder & CEO of Spa Esprit Group. “We are honoured to partner with relevant and like-minded chefs like Oliver and Phoebe who share the same passion to educate and reconnect urban communities with nature, establishing a deeper and more meaningful connection with food and farming.”

Before their move to helm the kitchen at OFC in Singapore, chefs Oliver and Phoebe were running a roving pop-up restaurant, Stovetrotter. The couple travelled to various places in the world, including France, Denmark, Morocco, Sri Lanka, and Japan, taking over restaurants to showcase their culinary expertise with ingredients sourced only from the country they were in; committing to a regimen of supporting the local scene and discovering little known local native ingredients and traditions. “The new menu we have created at OFC is an embodiment of our passion in celebrating local producers and rediscovering ingredients readily available locally. We want to encourage urban diners to explore their local biome and produce that can be found in the region.

Throughout the three-and-a-half-year global culinary journey that took us to far-flung places around the world, we committed ourselves to using only local ingredients in our cooking wherever we were at; and in the process honed our skills to creatively interpret indigenous produce that locals are familiar with and bring in a different approach,” says Oliver Truesdale-Jutras, Head Chef, Open Farm Community. “We are well aware of the challenges to create a menu that uses mainly local produce, especially in a highly urbanised environment such as Singapore. We are confident that our experience travelling and cooking with ingredients from around the world will help us to incorporate local produce into our style of cooking at Open Farm Community. It’s about connecting people with their food, building an impassioned network of growers and encouraging locals, as well as next-generation chefs to explore their surroundings,” adds Phoebe Oviedo, Sous Chef, Open Farm Community.

To better demonstrate the DNA of OFC, chefs Oliver and Phoebe have curated a list of new dishes using primarily ingredients sourced locally, including harvests from OFC’s very own urban garden, and reinterpreting them into their contemporary casual dining style. The menu will continue to evolve as they discover more about what Southeast Asia and Singapore have to offer. 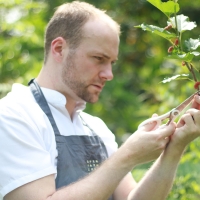