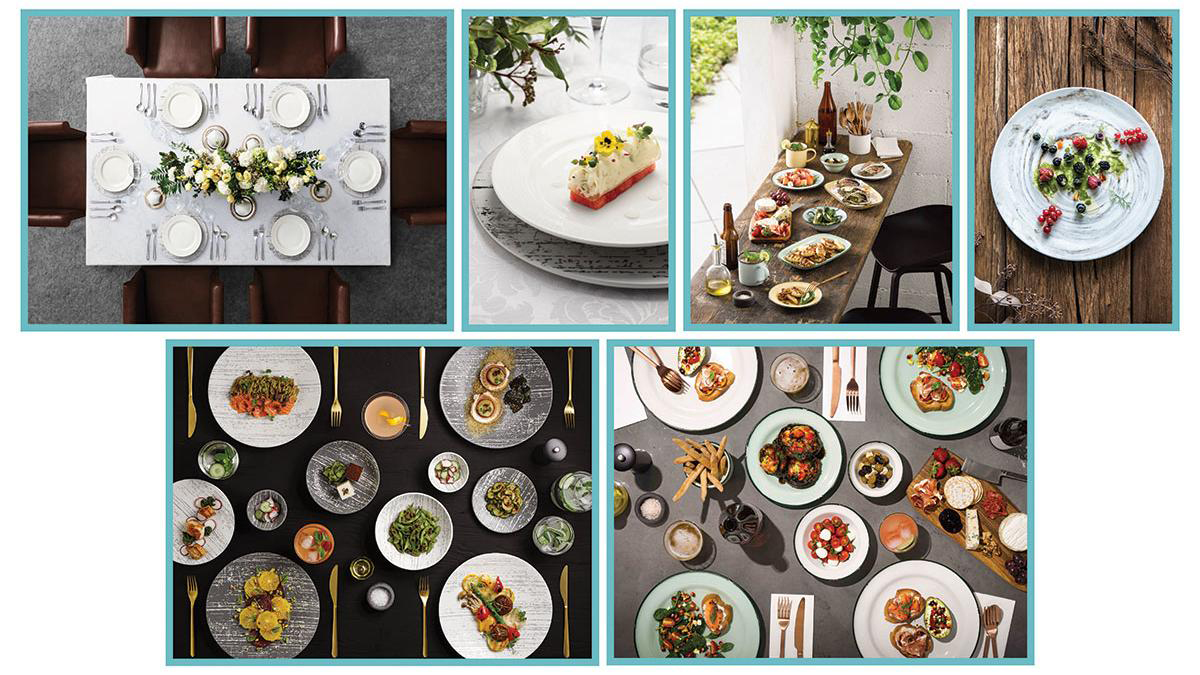 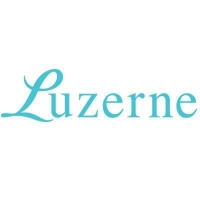 Luzerne is a home-grown brand that has been designing & producing chinaware since 2004. The brand draws from 70+ years of tradition & expertise of its parent company, Hiap Huat Holdings Pte Ltd., which  began as a manufacturer for leading chinaware brands worldwide. Our revolutionary bone ash free products that is the core of our commitment to sustainability resulted in our fully owned factory as the first in the world to receive a Halal certification. Luzerne is currently the only Halal certified chinaware in Singapore.

Our factory is located in Dehua, Fujian, China, best known for its “Blanc de Chine” or white chinaware where production began during the Ming Dynasty in the 14th century. Blanc de Chine was widely exported to Europe & Japan in the 18th century and used by the royal households. In 2015, due to its historical significance, The World Crafts Council (WCC) proclaimed Dehua as the World Ceramic Capital.

Luzerne produces over 28 million pieces annually by a team of more than 800 associates at the factory in Dehua with the support of regional offices (Shanghai, Xiamen & London) and the headquarter in Singapore. Our chinaware is available worldwide directly or via local distributors. Each year we participate in major hospitality trade shows including Ambiente (Frankfurt), Host Milano (Milan), National Restaurants Association Show (Chicago), Hofex (Hong Hong) and Hotelex (Shanghai).

We aim to be a global chinaware brand by focusing on innovation, craftsmanship & continuous relationship with our clients worldwide including major hotel chains, airlines, institutions and independent venues. In Singapore, we collaborate with  various hospitality associations & leaders, charities and sporting & cultural institutions.