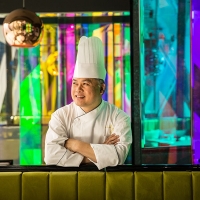 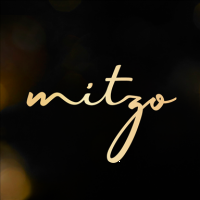 With more than three decades of experience from internationally renowned hotels, Singapore’s very own Nicky Ng first discovered his passion for cooking when his father’s friend first brought him into the kitchen at the age of just 14.
Young Chef Nicky began his culinary journey with mostly preparation work, but it was during this period that he was exposed to both Chinese and Western Cuisines. His time at Club Chinois allowed Chef Nicky to hone the different culinary technique required for each
cuisine. Today, Chef Nicky leads Mitzo’s Signature Cantonese style cuisine with his refined palate and skills that he picked up.
Previously the Executive Chef de Cuisine in 2011 at Michelin starred restaurant, Hakkasan in New York City; Chef Nicky is no stranger to
beautifully executed dishes. With a keen eye for detail, he has won numerous food sculpting competitions, a self-taught skill he picked up while observing other chefs during his time as a kitchen assistant.
A true artist at heart, Chef Nicky leads Mitzo’s Cantonese fare with utmost passion and innovation, creating dishes while allowing the essence of traditional Cantonese cuisine to shine. With a passion for showcasing quality ingredients, Chef Nicky continually experiments with ingredients that are not conventionally used in Cantonese cuisine, effortlessly incorporating them into the menu, and creating new yet
familiar flavours. His work at Mitzo has earned him a reputation for modernising Chinese cuisine in the Singapore culinary scene.
At Mitzo, Chef Nicky hopes to continue creating bold and modern flavours while capturing the true soul of Cantonese cuisine.