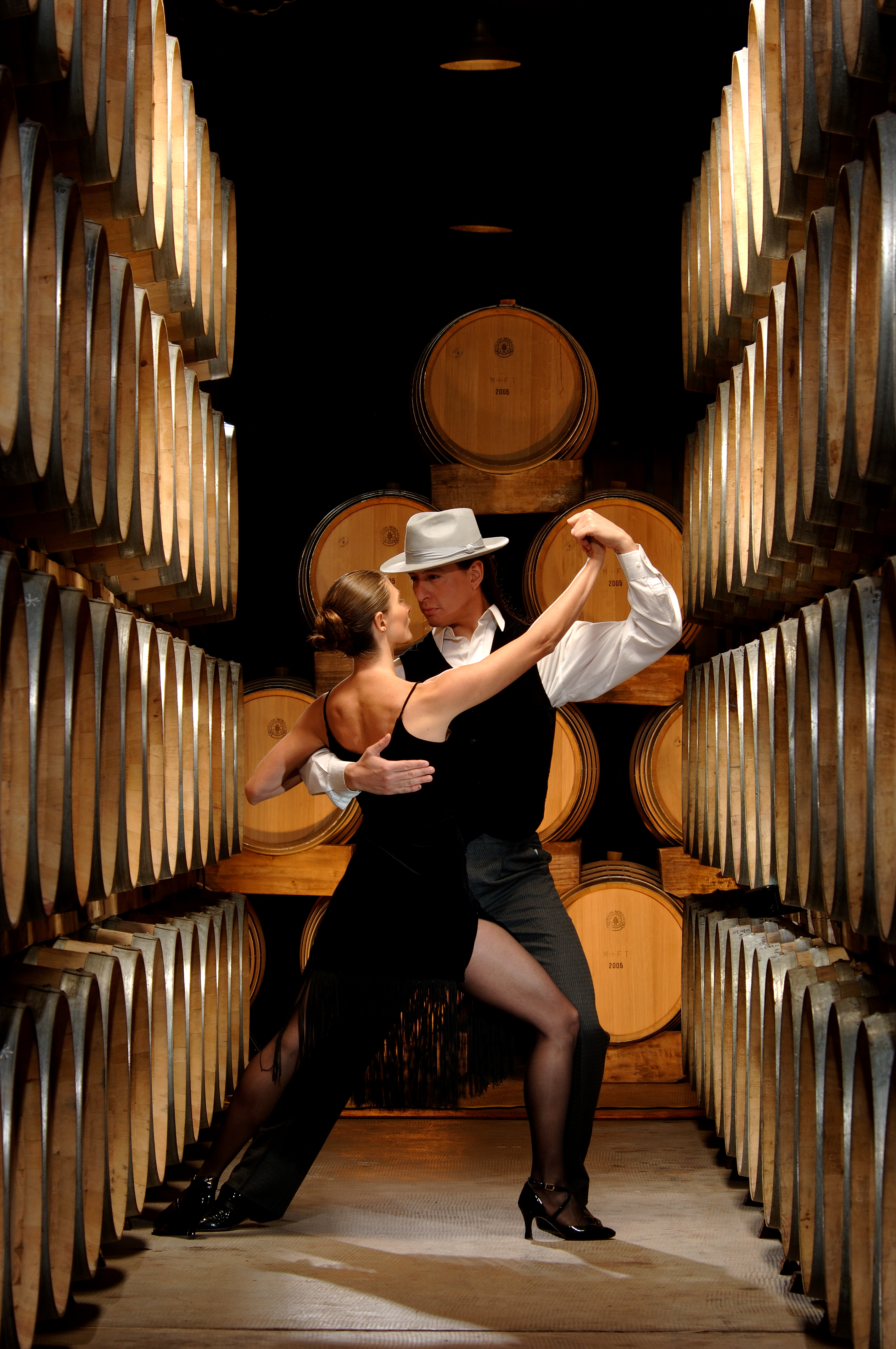 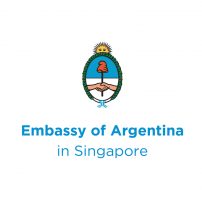 Embassy of Argentina in Singapore

Argentina is a nation with impressive contrasts of landscapes, climates and culture, and a vibrant gastronomy full of history. Gastronomy has largely been influenced by the over 7 million immigrants who arrived from Europe at the turning of the 20th Century, helping shape Argentinean food culture into a balanced combination of Mediterranean and local indigenous cuisine. Beef plays a central role in our gastronomy, with Asado being one of our most iconic dishes, consisting of premium quality grass-fed beef barbecued over an open charcoal flame and served with the classic Chimichurri Sauce. At the country’s most awarded kitchens, authentic flavors are treated as art pieces. These dishes are always accompanied by excellent wines: young and mature reds, fresh rosès, aromatic whites and irresistible sparklings. At the feet of the Andean Range, exquisite dried fruits are harvested, like nuts, almonds and chestnuts. In addition, our land is home to delicious organic honey and fresh fruits, such as apple, every variety of berries, peach, pear, plum, melon and watermelon. Famous international chefs, at restaurants among vineyards, create unforgettable pairings offered in menus of up to five courses. In perfect pairing with the best wines, such as Argentina's flagship varietal Malbec or our unique Torrontés, our land also offers its tender baby goat usually roasted in mud ovens or grilled. Foods produced in the large southern region of Patagonia not only include fish and seafood from the sea, rivers and lakes, but also the products of the sheep widely farmed there. Marine species such as salmon, Patagonian Toothfish (also known as Snow Cod), wild-caught prawn, spider crab, squid and other shellfish and molluscs may be caught in the Atlantic Ocean and premium trout as the Monster and Rainbow varieties may be found in the lakes of Patagonia.